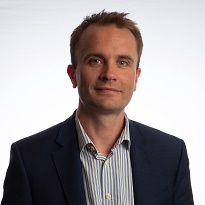 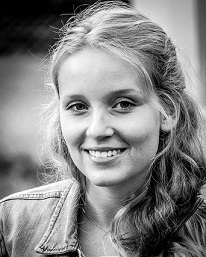 ​​​​​​​The European CF Society Diagnostic Network Working Group (ECFS DNWG) was set up to evaluate new diagnostic techniques and to standardize procedures throughout Europe. The goal of this Network is to achieve pan-European cooperation on the definitions of disease, standardization of electrophysiological and genetic techniques and the exchange of information, discussion of difficult cases and the development of new diagnostic technologies. Diagnostic techniques are also used as biomarkers in clinical trials for CF, which has led to a cooperation between the DNWG and the ECFS-CTN and the CFF TDN.  A close cooperation with the newborn screening working group (ECFS NSWG) and the European CF-Registry remains also an important goal of the ECFS DNWG. 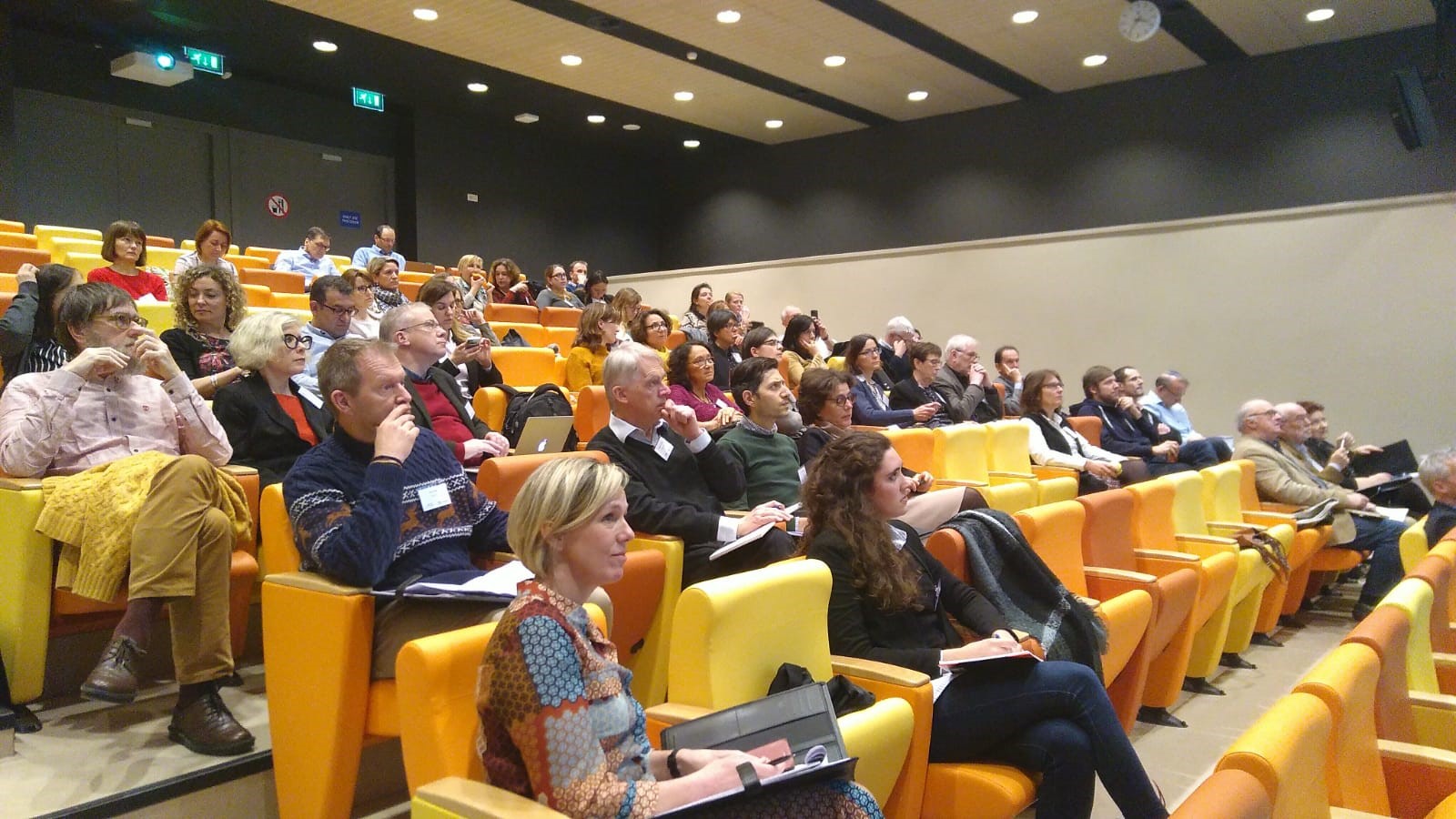 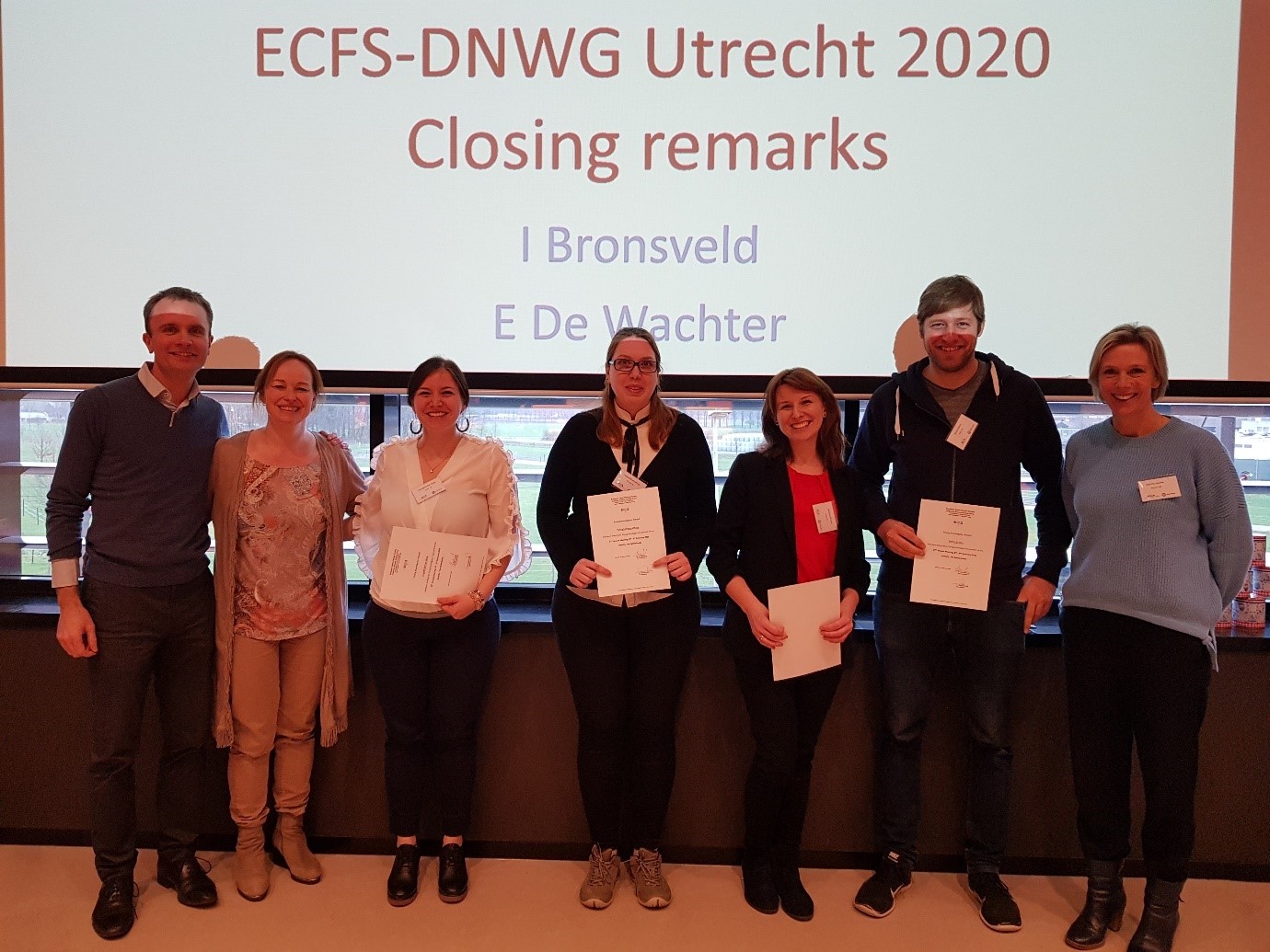 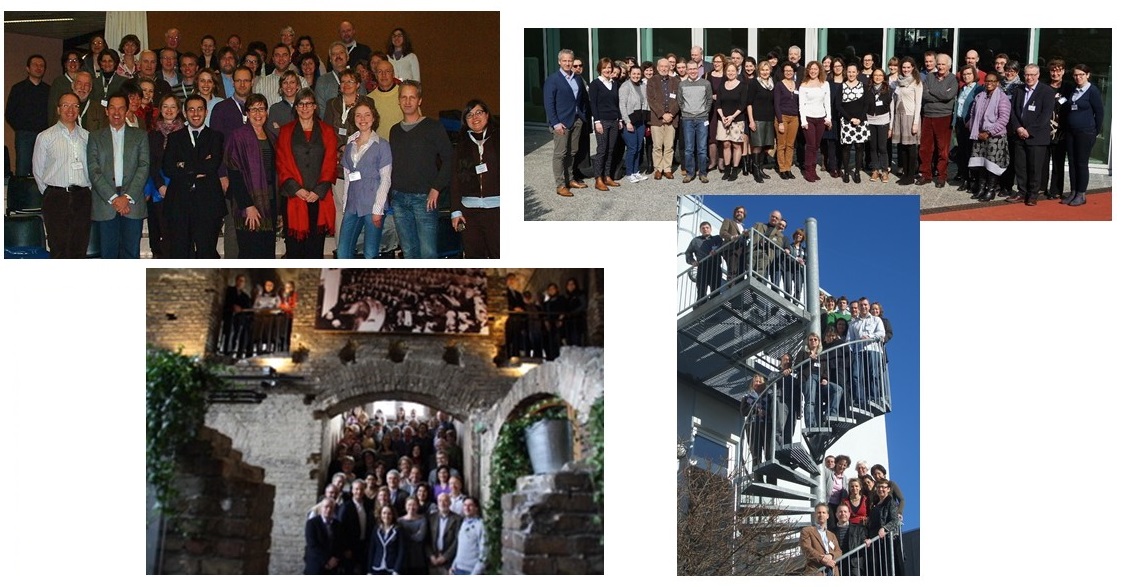 Cystic fibrosis (CF) is an autosomal recessively inherited disease caused by mutations of the cystic fibrosis transmembrane conductance regulator (CFTR) gene and characterized clinically by chronic suppurative airways disease and exocrine pancreatic failure. The CFTR gene was cloned in 1989 and it is abundantly clear that there is great heterogeneity in the clinical manifestations of cystic fibrosis. The disease commonly presents in early childhood as failure to thrive with the children developing irreversible airways disease in the first decade. However, there is a wide spectrum of disease presentation and increasingly adults are being diagnosed who obviously had minimal or no signs of diseased in childhood but still carry 2 disease-causing mutations of CFTR. The prognosis for these patients may be excellent. It is vital to be able to distinguish these categories of patients and have a Europe-wide consensus about terminology of these different disease patterns. Together with this, an increasing number of European countries have begun neonatal screening for CF and there are relatively large numbers of infants whose diagnosis is uncertain due to positive CF newborn screening but inconclusive diagnosis (CFSPID).

The European CF Society Diagnostic Network Working Group (ECFS DNWG) was set up to evaluate new diagnostic techniques and to standardize procedures throughout Europe. The goal of this Network is to achieve pan-European cooperation on the definitions of disease, standardization of electrophysiological and genetic techniques and the exchange of information, difficult cases and the development of new diagnostic technologies. The goals of the ECFS DNWG are also closely related to application of the diagnostic techniques for drug development and clinical trials in CF, in cooperation with the ECFS Clinical Trials Network.

The "standard" test for diagnosing CF is the sweat test. This test is standardized and quality control markers are internationally established. However, an increasing group of patients can not be diagnosed with the sweat test as results are in an intermediate range of CFTR dysfunction. Therefore, also newer tests have been developed to ascertain and further quantify the electrophysiological defect in CF, the lack of CFTR-mediated chloride ion transport. The nasal potential difference (NPD) test examines the chloride transport at the surface epithelium of the nose and the intestinal current measurement (ICM) examines CFTR function ex vivo in rectal biopsies. Both these tests have been used in European CF centers extensively, and new European SOPs have been developed by the ECFS DNWG for use as a diagnostic aid and for therapeutic outcome strategies in Europe.  These SOPs for ICM and NPD have been validated in a multi center network within the DNWG and will allow centre-independent comparison of results and reference values. The ECFS ICM SOP and ECFS NPD SOP can be obtained by contacting: dnwg@ecfs.eu.

Another focus of the ECFS DNWG is genetic analysis in CF. There are around 2000 mutations known in the CFTR gene so far. The ECFS DNWG evaluates molecular technology for the correct diagnosis in the different populations, and contributes to important genotype-phenotype correlation projects, including CFTR2, a project designed to provide epidemiological information about the most common CFTR mutations to CF patients, families, caregivers and the general public (www.cftr2.org).